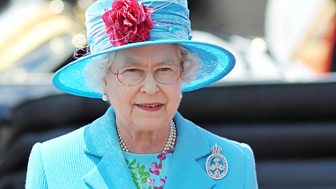 Elizabeth II is the Head of State of the UK and the constitutional monarch of the sixteen states in the Commonwealth Realms. She is Supreme Governor of the Church of England.

She ascended the throne on 6th February 1952 aged just 25, and is now the second longest-reigning monarch after Queen Victoria. In her sixty years on the throne she has seen twelve UK prime ministers, six Archbishops of Canterbury, conferred over 404,500 honours and awards, sent over 175,000 telegrams to the Commonwealth's centenarians, and given Royal Assent to more than 3500 Acts of Parliament. She is patron of over 600 charities and celebrated her Diamond Jubilee in 2012. 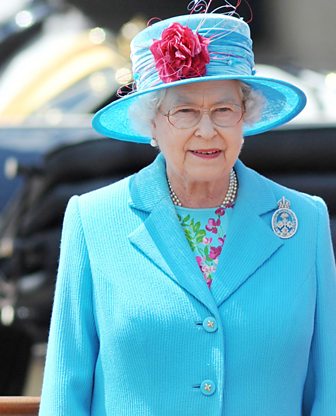