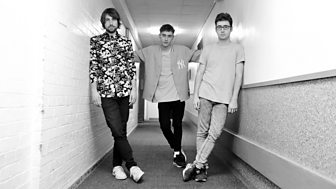 "Years & Years deliver straight-up pop songs with tons of complexities. They're like nothing else around." Jamie Milton, Online Editor, DIY

This trio are making dance music that wears its heart and soul on its sleeve – their countless electro pop anthems will fill many a festival tent next summer.
Alison Howe, Series Producer, Later… with Jools Holland, BBC Music TV

Rooted in 90s R&B – Years & Years cite TLC and and Aaliyah as influences, and play a cover of Blu Cantrell’s Breathe in concert.

Formed in London, the trio consist of bassist Mikey Goldsworthy, keyboard player Emre Turkmen and vocalist Alexander, who joined the band when Mikey heard him singing in the shower after a party at his house.

The group have enjoyed a run of successful performances at UK festivals in 2014 including Bestival, Latitude, and The Great Escape before playing coveted support slots with Clean Bandit and Sound of 2014 winner Sam Smith.

“Infectious and uplifting beats, I love the energy of this band. The dancey vibe is combined with soulful vocals giving their tracks a lovely rich vibe.” Kate Blakemore, Music Supervisor, Lime Pictures

“Dance music with real heart and soul. They’ll be around for decades and decades.” James Cabooter, Editor, Off The Record, Daily Star 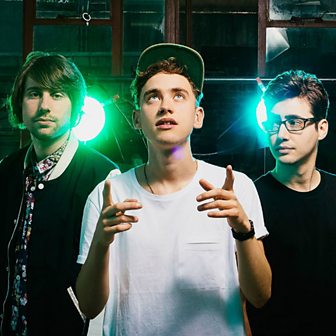