We cannot wait to see this CBBC presenter take to the dancefloor. 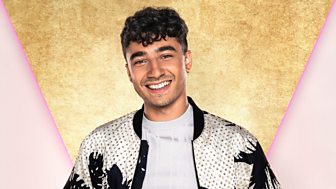 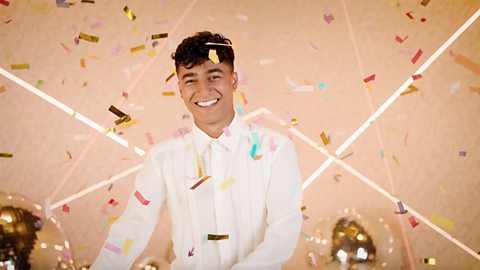 "I can bring youth, fun and anything could happen!"

“I’m most excited for the Cha Cha Cha and Salsa. All the spicy ones!"

But before he was making waves in presenting, Karim went to theatre school in London, building up a passion for acting and performing from a young age. He’s since starred in EastEnders, Da Vinci’s Demons and The Sparticle Mystery, as well as on stage in Chitty Chitty Bang Bang and The Lion King.

He’s also appeared on Blue Peter, Top Class and Saturday Mash-Up, and is currently working on a travel and sport documentary for CBBC called A Week to Beat the World. But now he’s looking forward to getting stuck into a whole new challenge: mastering Ballroom and Latin dancing.

“I’m most excited for the Cha Cha Cha and Salsa. All the spicy ones! Up tempo and big energy is what I’m about,” he said.

Sounds like Karim’s ready to slip on his dancing shoes. See you in the Ballroom! 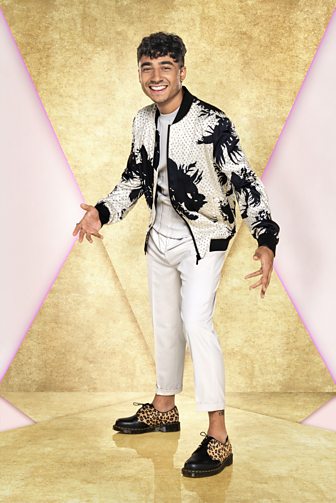