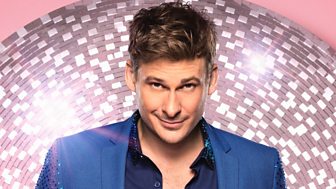 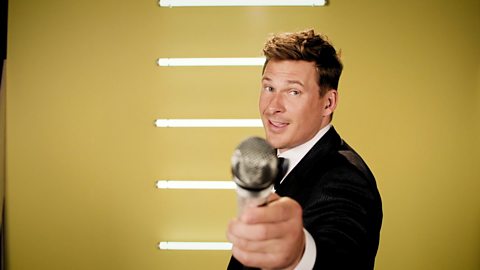 "Simon's set the bar for me and he's my inspiration."

Kent native Lee has been singing for most of his life, brushing up his abilities as a youngster at Syliva Young and Italia Conti Academy of Theatre Arts. At the age of 15, he took his first steps into pop stardom, auditioning to join a new boy band on ITV’s This Morning. Here he met future bandmate Antony Costa, later joined by Duncan James and Strictly finalist Simon Webbe to form Blue.

In 2001 the group released their first single All Rise, and the rest, as they say, is history. By 2004 they’d had a string of smash hits, three number one albums and had even performed with some of the world’s biggest music legends - one of Lee's personal career highlights. “Singing with Elton John, Stevie Wonder and Lionel Ritchie... These guys were my musical idols when I was a child and I grew up listening to them. They were my heroes."

The four-piece then went their separate ways to work on solo projects, with Lee’s debut album hitting number six in the charts. Following a six-year hiatus, Blue reformed and made their bid for Eurovision success in 2011, landing in 11th place. But they didn’t stop there, documenting their reformation on ITV’s The Big Reunion in 2013 and releasing two more albums together.

In 2017, father-of-two Lee decided to put his theatre school skills to good use and fill the role of Harry ‘Woody’ Woodward in soap EastEnders. But now he’s left Albert Square and is trying his hand at dancing, despite being a little fearful of a certain group of Judges...

“I am scared of all of them, I need to impress them every single week. I am terrified and I might be a little bit scared as well. Did I mention that already?” 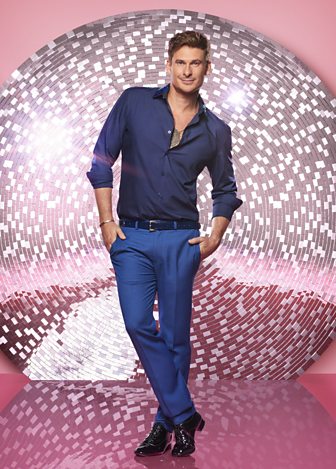