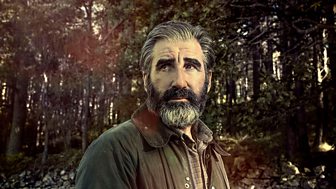 Bill Douglas is a Scottish farmer of the traditional mold. A faithful Presbyterian, he’s a man of few words. He’s worked the land hard all his life, and now in his fifties, is as weathered as the hills that surround him. He has a powerful, at times overbearing love for his family and a staunchly traditional view of family life and its virtues. He is capable of great warmth, but struggles to show his true affection for his wife Moira. He is utterly devastated by the death of his beloved daughter Grace. 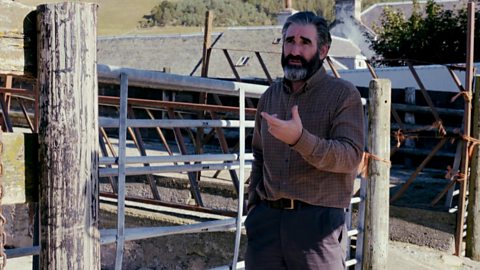 John Lynch on the Scottish landscape

The beauty, brutality and desolation of the landscape. 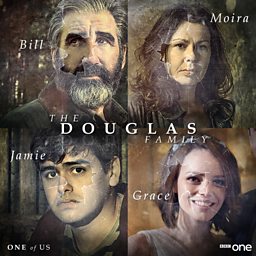 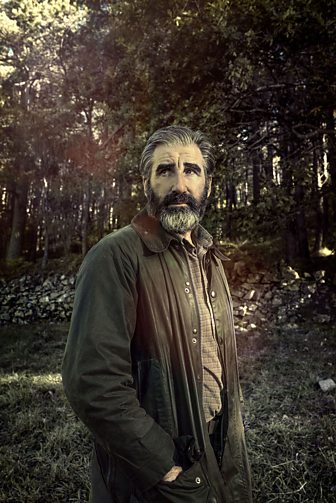