Peter Jones CBE is one of Britain's best-known entrepreneurs, owning a portfolio of businesses ranging from telecoms to publishing. 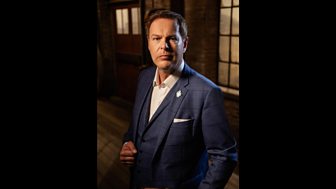 A Dragon since the very first series Peter’s business career started out at a young age when he set up his own tennis coaching school. He has been through some difficult financial times in the past but he is now one of Britain's best-known entrepreneurs. His business portfolio is wide ranging and includes Expansys, Data Select, Jessops, Levi Roots, Red Letter Days, Wonderland Magazine and Bladez Toyz.

Peter launched the Peter Jones Foundation in 2005, which runs the Peter Jones Enterprise Academy and the Tycoon in Schools initiative. In 2009 he was made a CBE for services to business, enterprise and young people. In 2013 he filmed 'Peter Jones Meets…' for the BBC, in which he meets with some of the country’s most successful entrepreneurs.

Also in 2013, Peter demonstrated his personal commitment to the resurgence of the British High Street, when he relaunched 36 Jessops stores across the country. 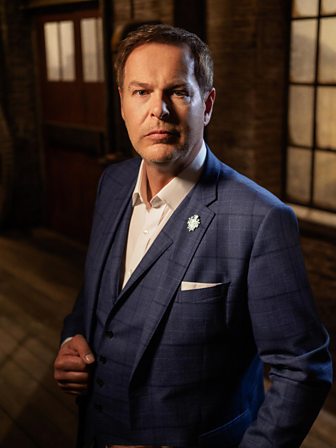