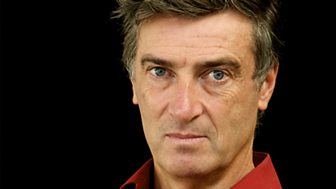 David Nixon is Artistic Director of Northern Ballet. He trained as a dancer, first in his home town of Chatham, Ontario and then at the National Ballet School of Canada. David joined the National Ballet of Canada where he progressed rapidly through the ranks to become a Principal Dancer, dancing lead roles in the classical and contemporary repertoire. In 1985 he joined the Deutsche Oper Ballet in Berlin as Principal Dancer where he won the Critics’ Award for Best Male Performance (1987) and continued to increase his own choreographic output. David also performed internationally as a Guest Artist.

In 1994 David became Artistic Director of BalletMet in Columbus, Ohio and then joined Northern Ballet in 2001. Since then David has added an impressive array of new works to the repertoire including most recently, Cleopatra, Beauty & the Beast, The Great Gatsby and Cinderella.

David has twice been voted Director of the Year by readers of Dance Europe and in 2014 Northern Ballet was awarded Best European Company at the inaugural Taglioni European Ballet Awards and was nominated for Outstanding Company at the 2014 National Dance Awards.

In January 2010 David was awarded an OBE for his services to dance. 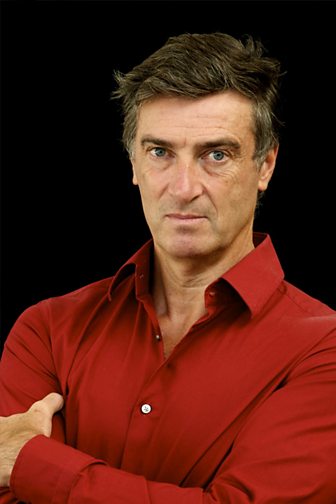