Get to know our Slovenian star 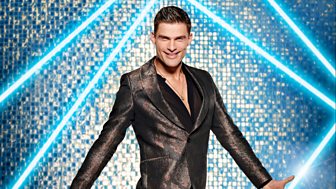 A Strictly debutant in 2013, the new boy did good! Aljaž clinched the prize with Liverpudlian model and TV presenter Abbey Clancy during the first all-female final in Strictly history. However Aljaž wasn’t able to reach the same heights the following year – he and his partner Alison Hammond survived a dance off in Week Six, but were eliminated in Week Seven. In 2015 he fared a lot better, making it to the Quarter Final with actress Helen George, while 2016 saw him bow out in Week Eight with partner Daisy Lowe.

In 2017 he made his way back to the Final with partner Gemma Atkinson, eventually just missing out to winners Joe McFadden and Katya Jones. Newsreader Kate Silverton partnered Aljaž in 2018 and the couple made Strictly headlines all the way to Week Nine.

He paired up with Viscountess Emma Weymouth in 2019, making it to Week Seven of the competition, bowing out one week earlier in 2020 with radio DJ Clara Amfo. Could 2021 be the year he makes it back up to the top?

Aljaž was brought up in a small town in Slovenia where he started dancing aged five. Signing himself up for dance lessons in nursery without his parents’ knowledge (that’s one determined child!) he ended up competing for the next 13 years.

Aljaž is a 19-time Slovenian champion in ballroom, Latin and Ten Dance. 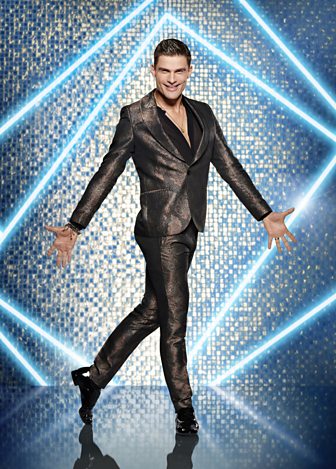