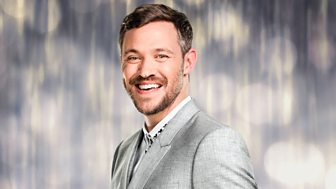 As the first ever winner of Pop Idol, he’s already reality royalty. So we’re delighted to roll out the red carpet for singer-songwriter Will Young! 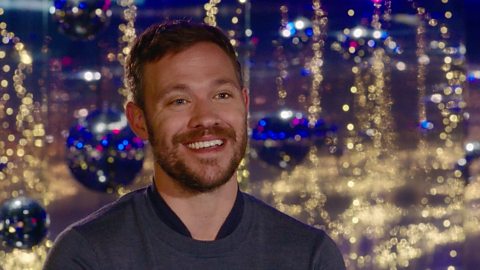 Having won two Brits and two Ivor Novellos, he'll be hoping to clear some room on the mantelpiece for the Glitterball trophy. And he cites some fellow popstars as his Strictly inspiration…

I haven’t done any preparation, apart from eating a large bar of chocolate every night. I am trying to store up my sugar supplies
Will Young

“I really liked Emma Bunton, and enjoyed watching her excel on the show,” says Will. “I thought last year’s winner Jay was so beautiful to watch, and to see his confidence grow week in week out was brilliant.”

With six studio albums under his belt – all of which have reached the Top 2 – Will’s clearly got the music side of things down to a fine art. And while he’s not exactly known for pairing his hits with an energetic dance routine, Will does have a twinkle-toed side.

He did a term at musical theatre college, which he put into practice when he took on the role of Emcee in the West End production of Cabaret in 2013, earning himself an Olivier nomination in the process. Will has also taken ballet lessons, so we might find he’s just as comfortable holding a dance partner as he is holding a microphone.

Previous jobs include waiting tables, which means Will should have a good sense of balance. And as a politics graduate, he knows a thing or two about spin. In fact, he’s ready to use those silver-tongued skills on the judges: “I have heard that they are open to bribery! I am a little nervous about what Craig will say and I have started to learn Italian, so I can talk to Bruno in his mother tongue!”

Mind you, this is the same man who famously out-sassed Simon Cowell. Is diplomacy really his strong point, or will he have to rely solely on his dancing skills? We’ll soon find out… 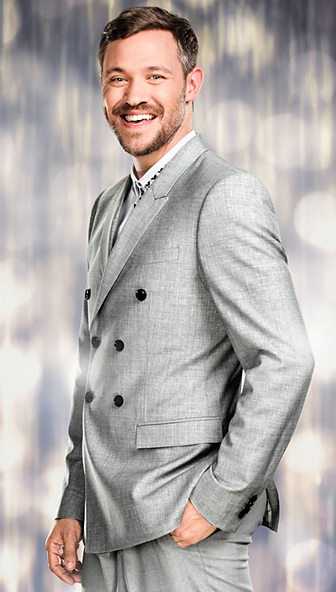