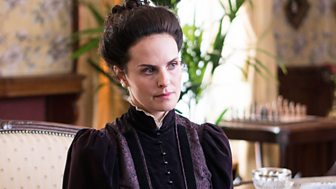 Jane Cobden was the first woman to be elected to the London County Council as councillor for Bromley and Bow.

One of the giants on whose shoulders the Suffragette Movement was to stand, she is a bohemian and a committed defender of the downtrodden and abused. As such she is to find much in common with Inspector Reid, a man whose occasional inclination towards introspection and seriousness she is ready to puncture with a keen and affectionate wit. 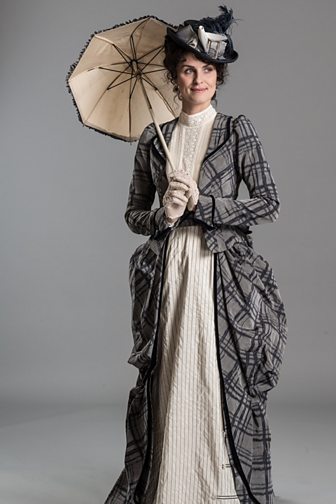