A former ex slave, Kitty rose above her station having falling in love with her master, Edward “Ned” Despard, whom she married. In her fight to exonerate her husband, Kitty finds allies in our heroes and her resilience gains their admiration, as she carves a determined path through the moral corruption that surrounds them. 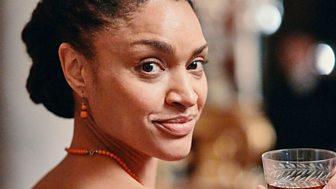 "Kitty is a formidable woman; very determined and intelligent, she is strategic and knows how to play the long game.

"When we meet Kitty she has been in London for a year and her husband, Ned, has had his governorship taken away and has been wrongfully imprisoned. Kitty is going all over London campaigning and trying to convince people to help get Ned released.

"She is having no luck and so as a last result Ned advises her to contact a friend of his from the revolutionary war in America, Ross Poldark.

"Kitty recognises the name as he is an MP and is well known but she is also a bit wary of him as she has an inkling of what these two are like together, which is a bit of a nightmare. But they’re out of options so she gets a carriage down to Cornwall and turns up on the Poldark’s doorstep asking for help. That’s when the mission begins." 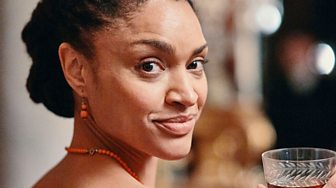