A little bit about Pete Tong 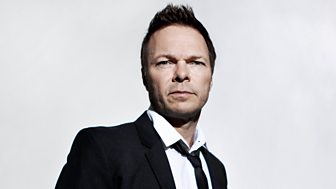 As a DJ, Pete has graced the decks of the best clubs and festivals worldwide. As a producer he has assembled the music for movie soundtracks such as The Beach, Human Traffic and 24 Hour Party People and has produced his own material under various guises.

Pete's success as a broadcaster, clubland DJ and music industry tastemaker is his ability to create a balance between credibility and commerciality and it not afraid to drop the hits on the decks. "People forget it's entertainment," Pete explains. "I wouldn't be doing this if I couldn't champion new music, but a mix is the key. And it's supposed to be fun."

The dance market has changed a lot since Pete started, but one thing remains the same, people still want to go out and have a good time. "People love music, make no mistake about that, whether and how they buy it right now is one thing, but people still want to party...it's our job to come up with new parties, new nights, new venues, new themes to keep the scene fresh and exciting." says Tong.

In the meantime, the ever-active Pete still sees his vocation as he did when he started out, playing other people's records to get an audience dancing. "We need to constantly remember why people want to come to clubs - which is simply to have a great time and feel the music." With Tong behind the decks, there's little worry of failure on that score. 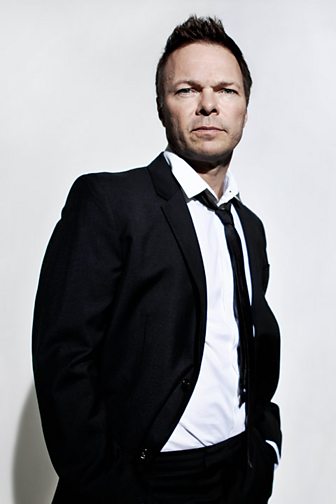