Dr Trueman's softly spoken, tender bedside manner made him a target for many of Walford's ladies, causing temperatures to rise steeply when he arrived in Walford. 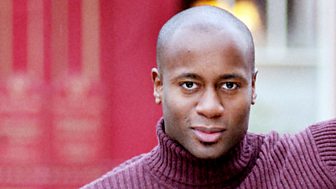 Indeed, Anthony eventually became the meat in a Slater girls sandwich. He embarked on a relationship with Zoe Slater, but it all fell apart when he realised he was still in love with Kat, who he'd previously dated.

That would be a breach of our doctor-patient relationship!
Anthony Trueman

He and Kat briefly got back together, but Kat wasn't built to be a doctor's wife and it all ended in heartbreak.

Anthony was the brains of an otherwise dysfunctional family. His dodgy-dealing half-brother Paul always felt under his shadow.

Anthony left the Square in 2003 to go travelling and work abroad. He visited the Square for father Patrick's wedding to Yolande in 2004, brother Paul's funeral in 2005 and, most recently, to visit Patrick in hospital in 2014. 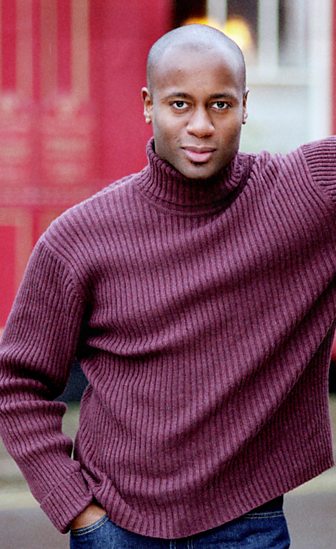