Christopher Barry was one of Doctor Who’s most significant directors. He was at the helm for the episodes that ushered in the Daleks, directed the Doctor’s first incursion onto alien soil and remained with the show – on and off – until 1979. 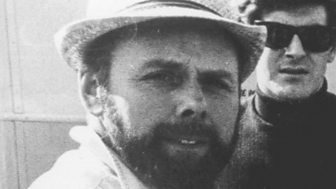 Christopher Barry was born in 1925 and began his film and TV career in the movies, working as an assistant director on star vehicles including Meet Mr. Lucifer (1953), The Love Lottery (1954) and The Ship That Died of Shame (1955). By 1958 he was directing and his early CV reveals stints on the BBC’s Starr and Company, the crime drama Private Investigator and the long-running Compact. By 1963 he was therefore a familiar face at the BBC and was entrusted to direct the majority of Doctor Who’s second adventure which would introduce the universe’s favourite monsters, the Daleks!

Although he was working with a brilliant script, written by Terry Nation, Barry must take much of the credit for some early, magnificent moments in the history of Doctor Who: the scene where the Daleks are finally revealed is perfectly executed with the audience at home sharing the mixture of emotions caught on the faces of the Doctor and his companions as they viewed the monsters for the first time. Even more powerful is the first confrontation between human and Dalek, shot from the latter’s point of view, meaning poor Barbara Wright’s reaction to the sight is at once terrifying and frustrating. We share her shock but desperately want to see whatever has triggered the young woman’s horror… Yet we must wait a week for the full reveal!

Barry returned to Time Lord directing duties several times throughout the 60s and 70s, often for highly significant stories; the episodes that introduced first new companion since Doctor Who began; the crucial debut adventures of both the Second and Fourth Doctor’s plus The Daemons, a Third Doctor yarn that is often cited as one of the show’s very best stories.

Outside of Doctor Who he directed several sci-fi shows including The Tripods, Moonbase 3 and the anthology series Out of the Unknown. He also worked on a string of hits ranging from period dramas Poldark, The Onedin Line and Nicholas Nickleby to crime series Z Cars, Paul Temple and Take a Pair of Private Eyes. His name may not be familiar to the general public, but it’s almost certain that anyone who watched British television in the 1960s and 70s will have seen and enjoyed much of Barry’s output.

In his later years Christopher Barry talked at length about his involvement in Doctor Who. A thoughtful and engaging speaker he remained something of a fan favourite, both for the wonderful stories he directed and his take on the show he did so much to develop. 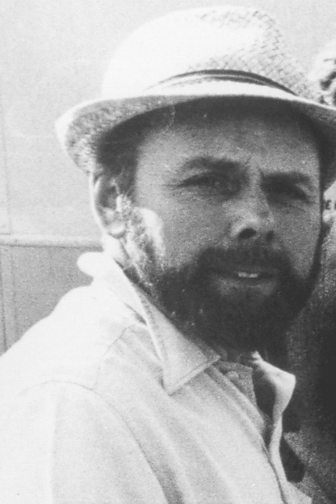