The sight of Lynda Snell approaching on her trusty bicycle has sent many a villager scurrying for cover as they wonder what project she's about to cajole them into. 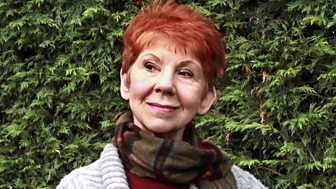 Love her or hate her, she certainly gets things done. If you need a piece of land protecting or a building saving, Lynda's your woman. She will grasp a campaign and pursue it like a terrier until all around her wilt under the pressure.

She shows a similar tenacity with her amateur dramatic productions, beating people into submission with her school ma'am tones and sniffy attitude.

She has a softer side though, reserved for husband Robert, llamas Constanza and Salieri, and those with a genuine need, including over the years some of Ambridge's teenagers.

I have only ever put myself at the disposal of the community, from motives of pure altruism
Lynda Snell 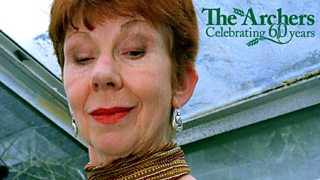 Lynda's deeply deluded, big on self-regard, low on self-awareness, has no sense of humour and a deep-down insecurity ("only Robert understands me") - but is also well meaning and basically good-hearted.

Carole has played Lynda Snell since 1986. 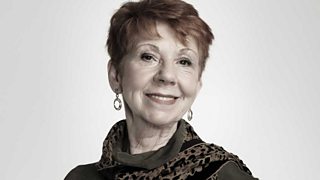 On leaving drama school, Carole won the Carleton Hobbs Award - a six-month contract with the BBC Radio Drama Company. This was followed by extensive theatre work, including a year with Alan Ayckbourn's company in Scarborough, where she created the part of June in Way Upstream.

Vocal versatility, accents and dialects are her speciality, so when she's not playing Lynda Snell, BBC Radio 4 listeners may hear her on Poetry Please while CBeebies' devotees hear Carole as every female character in Postman Pat. Voice-overs, commentaries and presentations also form a large part of her repertoire.

She has recorded around 300 audio books and has won several prestigious British Talkie Awards for her recordings of Arundhati Roy's The God of Small Things, George Eliot's Middlemarch and Ian McEwan's Atonement. She also won the American Audie for Landgirls (Angela Huth).

In 1999, she wrote and recorded her own audio book: Lynda Snell's Heritage of Ambridge for the BBC Radio Collection.

In July 2000, she joined forces with piano duo The Bibby Sisters to form the words and music trio, 'Infinite Riches'. The group regularly performs to enthusiastic audiences at music festivals and stately homes around the country.

Too numerous to mention, but maybe winning awards for audio books e.g. The God of Small Things, Middlemarch and Atonement make me proud. 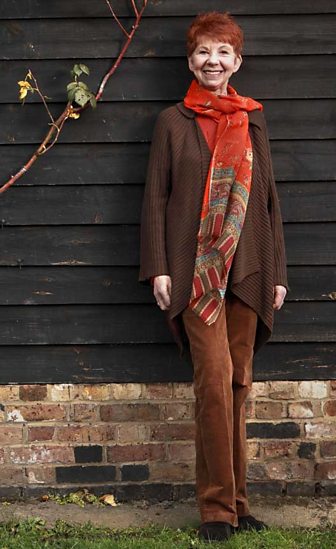