ELIMINATED IN THE SEMI-FINAL 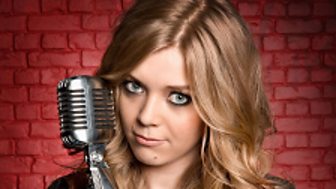 The Voice doesn’t care about your age. If it did, it’d be called The Age and that’d be rubbish. Anyway, the point is – Becky Hill is 18 but has ambitions beyond her years.

This show pushes you to be yourself. I do that quite well.
Becky

In her Blind Audition, Becky raised the roof with a powerful performance of John Legend’s ‘Ordinary People’ – which was of course written by a certain will.i.am. It was a bold and risky move performing one of the coaches’ songs but Becky’s not the shy type. And the risk paid off – Mr .i.am and Jessie both swivelled for the 18-year-old, who decided to go with Jessie after an agonising tussle.

Becky’s a sixth-form student, a singer/songwriter and a part-time barmaid in a pub. But now she’s ready to shine as solo artist. And don’t be fooled by her age, she’s not here to sit at the kids table. Becky means business. 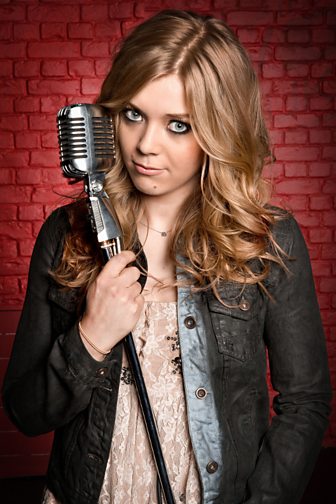