Alistair Gordon Lethbridge-Stewart, often simply known as the Brigadier, had the distinction of being one of the Doctor's closest friends. 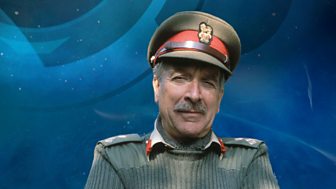 The two first met when robot yetis invaded London! At that point, Colonel Lethbridge-Stewart was serving in the army, but when their paths crossed again he'd been promoted to the rank of Brigadier and was one of the men in charge of UNIT.

Chap with the wings, there! Five rounds rapid!
The Brigadier

The Third Doctor worked closely with the Brigadier when he became UNIT's scientific advisor and during his time exiled to Earth, they fought Daleks, Daemons, the Master and a succession of monsters. Lethbridge-Stewart may have disagreed with the Doctor's approach but he remained a loyal ally and the one fixed point in a changing age.

The Brigadier finally married Doris and tried to settle down, although he had a habit of winding up in adventures with the Doctor and old friends like Sarah Jane... 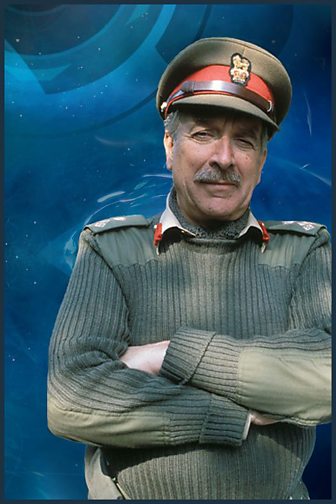