Michael has won critical acclaim and has earned himself a loyal following with his numerous performances on stage, film and TV. 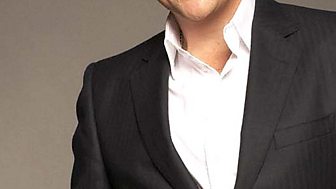 Michael's numerous Radio 2 credits include his long-running and successful Radio 2 series, 'Ball Over Broadway', which took Michael to New York to review shows and interview directors, stars and producers.

Michael has presented one-off specials for the network including tributes to Jerry Herman and Anthony Newley. He has also been a guest presenter on Sunday mornings and Sunday evenings.

In 2007 he toured the UK before making his debut with the English National Opera in the lead role of Hajj/Poet in a new production of Robert Wright and George Forrest's 'Kismet'.

In August he made his BBC Proms debut with 'An Evening With Michael Ball' at London's Royal Albert Hall – it marked the first time a musical theatre star had been given a solo concert at the classical music festival. 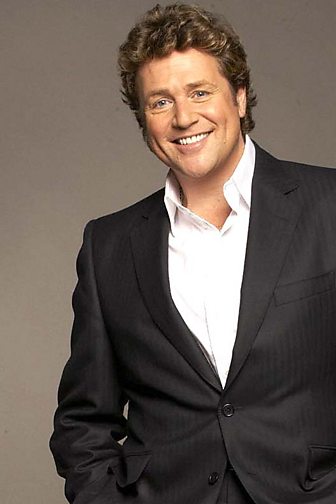