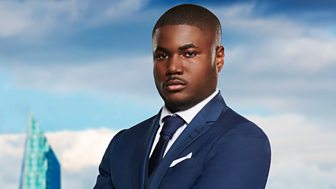 Souleyman is a motivational speaker for schools and trains with the Great Britain Paralympic Olympic Team, specialising in sprinting.

Having been diagnosed with Retina Pigmentosa at age six, he says that he’s inspired by late musician Ray Charles because “he made blindness cool and achieved immense success despite his disability”.

Souleyman plans to be brutally honest, bold and fight for his place by trying to keep Lord Sugar’s attention on him. 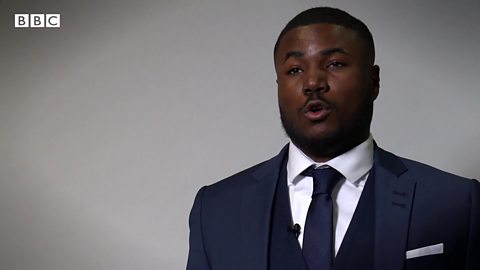 Souleyman’s a para athlete - and he’s hoping that gives him the mindset to succeed. 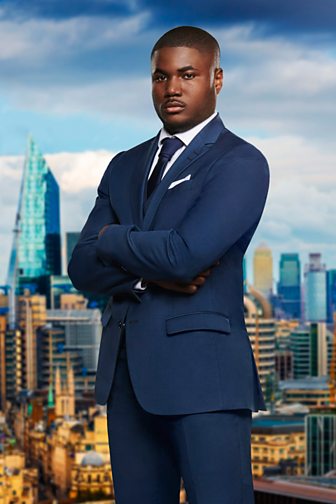