Louise presents BBC Breakfast on BBC One, which is the UK’s most watched breakfast programme. 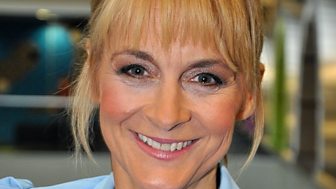 She is also a guest presenter for The One Show, and has presented Real Rescues, Missing and Crime and Punishment on BBC One. You can also hear her regularly on BBC Radio 5 live.

After gaining a degree in Spanish at St Andrew’s University, Louise trained as a radio journalist at The London College of Printing.

She started her career at the Latin American Section of the BBC World Service.

As well as presenting BBC Breakfast, Louise has been a main anchor for the BBC News Channel since 2003. She’s also a regular presenter of the BBC News at One.

During her career as a BBC news presenter Louise has covered the main news stories of the last decade, including the 7/7 London bombings, the capture of Colonel Gaddafi, and the BP oil spill. She presented the BBC News at Ten the day Saddam Hussein was hanged.

Away from news, Louise is a guest presenter on the BBC’s prime-time entertainment programme The One Show. Amongst others, her interviewees have included Will Smith, Sigourney Weaver and David Tennant.

In 2009 Louise was one of 12 celebrities who took part in the BBC’s Around the World in 80 Days. She travelled from Mongolia to Los Angeles with BBC Breakfast co-presenter Bill Turnbull to raise money for Children in Need.

Louise is married with two daughters. 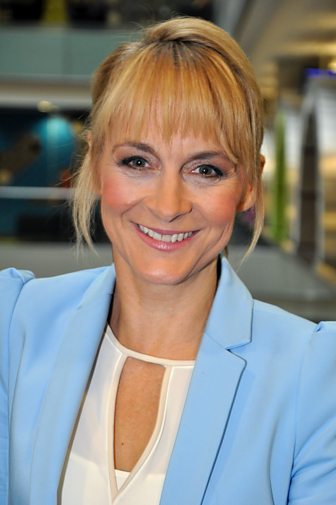