If you met Alex out and about with his son, George, you'd probably think he was just a normal bloke. But as the Doctor once observed, there's no such thing as a normal human... 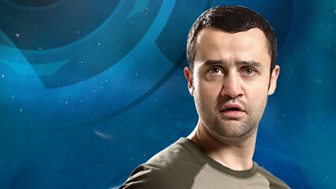 He lives in flat with his partner, Claire. They've got a loathsome landlord and money worries but that's not unusual, right? But there's something else behind the worried expression in Alex's eyes... a fear there's something wrong with his son, George. Something he can't quite explain.

You are my son and I will never, ever send you away!
Alex

That was before the Doctor intervened and explained that his son was an alien, but still his son. Alex's unconditional love for his boy allowed George to overcome his fears and save his dad, the Doctor and Rory from the Peg Dolls. Alex and his family are happy now... all he has to worry about is getting George to eat his greens and getting him into a good school! 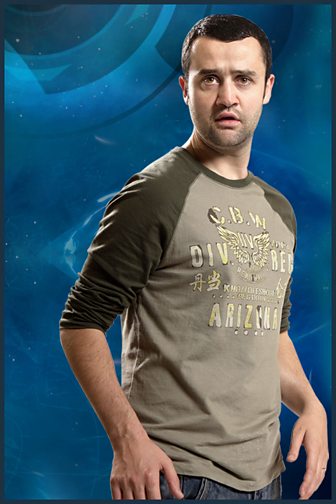