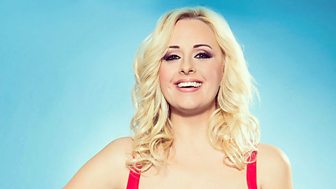 Katie joins Dr. Radha on Radio 1’s The Surgery every Wednesday evening to offer advice, guidance and support to young people on a range of issues.

Katie has been a familiar face on a number of BBC and CBBC programmes since 2013. She is the presenter of The CBBC Book Club, where she has interviewed authors such Jacqueline Wilson, David Baddiel and Cressida Cowell to name a few. She’s co-hosted shows such as Blue Peter, Sam and Mark’s Big Friday Wind-up, Shout out Saturday and various BBC Learning Live Lessons for schools. Other credits include Hacker's Birthday Bash, a celebration of 30 years of Children's BBC, and Hacker's Crackers, a special live Christmas show.

Prior to becoming a TV presenter, Katie worked for a variety of local and community radio stations, and in various roles across the BBC for Radio 4, CBBC, CBeebies and BBC Radio 1. She’s also an avid writer and reader and campaigns for getting young people to read and write.

Katie is passionate about raising mental health awareness, and is an ambassador for the charity Mind and for children's mental health charity Place2be alongside the Duchess of Cambridge. 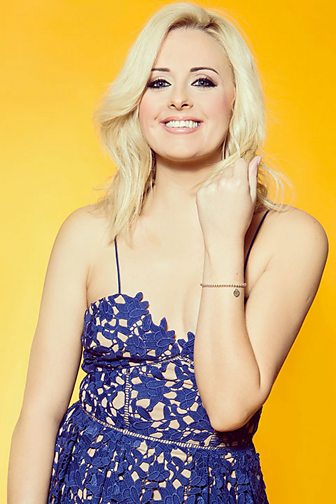