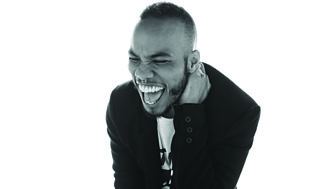 Brandon Anderson .Paak has come a long way since he first played drums in his local church, aged 11.

A multi-instrumentalist, singer and producer, he is signed to Dr Dre’s Aftermath label, and appeared on six tracks of the producer’s Compton album.

Dre snapped him up after hearing Suede, a charismatic, raunchy single by his NXWorries side project. But before that, Paak had spent almost a decade struggling on the periphery of the music industry, including a period in which he found himself homeless after losing his job on a marijuana farm.

The star says the birth of his son five years ago gave him renewed focus. He dropped his former stage name, Breezy Lovejoy, and started perfecting his blend of breezy R&B, simmering hip-hop, blaxploitation-era soul and hazy psych-rock.

His first two albums, Venice and Malibu, have been more talked about than bought – but that could be set to change in 2017.

And what about that errant full stop in his surname? “The dot stands for detail,” he says. 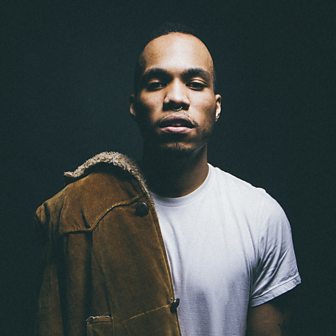