Expect accessible and heavy selections in equal measure from Will each and every month. 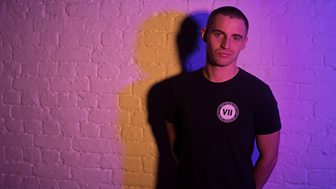 Taking back the underground with cutting edge Trance, grooving House, pumping Techno and everything in between. It's a sirloin steak situation every first Thursday of the month!

Glasgow-based producer Will Atkinson has been prolific with releases in recent years. Having engineered over 90 records, he’s received support from A-list DJs such as Tiesto, Axwell, Armin van Buuren, Paul van Dyk and Radio 1’s very own Danny Howard. With his reputation growing in line with a resurgent interest in these genres Will made his Radio 1 debut in 2016.

His boundless energy and passion sees his Residency continue into 2017. Currently affiliated with Brian Kearney’s Kearnage Recordings, elite Trance squad The VII and Above & Beyond's Anjunabeats (under his Josep moniker) he frequently tops the Trance and Progressive House Charts. 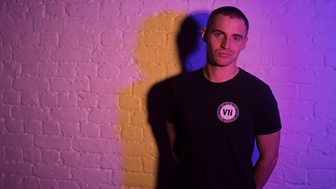