Neil's finally paired up and ready to dance! 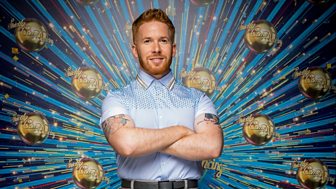 Everyone's favourite red-head Neil has been part of the Strictly family since 2016, starring in many memorable Pro routines and bringing fun and expertise to It Takes Two.

But after a four-year wait, Neil was finally partnered with a celebrity in 2019, making his main show debut with ex-footballer Alex Scott! The pair blazed a trail all the way to the Quarter Final, being voted out of the competition in our Musicals Week extravaganza.

Neil's back for another year - albeit without a celeb partner - and we can't wait to see him light up the Ballroom once again!

Born in a British Army Camp in Munster, Germany, Neil almost started dancing as soon as he’d taken his first steps. He began ballet classes at the tender age of three, and it proved to be the start of a long and successful relationship with dance.

As a British dancer I have grown up watching this amazing show, it is a massive honour
Neil Jones

After his first foray into ballet, Neil also trained in tap, modern, ballroom and Latin. He later met fellow Pro Katya Jones in Blackpool in 2008 and they instantly became a force to be reckoned with, becoming the undefeated four-time British National Champions, and the three-time winners of the World Amateur Latin Championships. 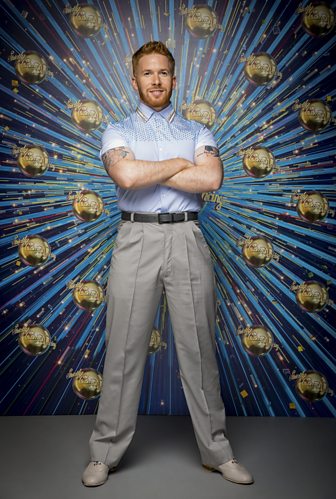