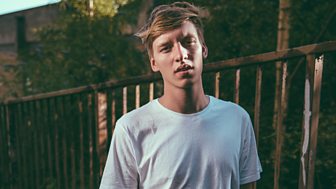 That led to sessions at Maida Vale and a slot on Glastonbury’s Introducing stage.

Bristol’s Introducing presenter Richard Pitt described him as "a young man with the voice of a 50 year old”, and his gravelly voice is certainly reminiscent of his heroes Bob Dylan and Woody Guthrie.

It’s a long journey from his first ever concert – watching the teeny pop band S Club 7.

While his music has been picked up by 6 Music and Radio 1, the 19-year-old has stayed true to his roots, playing three residencies in Bristol’s Gallimaufry club this year – in between support slots for Lianne La Havas and Tom Odell.

“Things are happening in Bristol and its exciting,” he told local music website Daisy Digital. 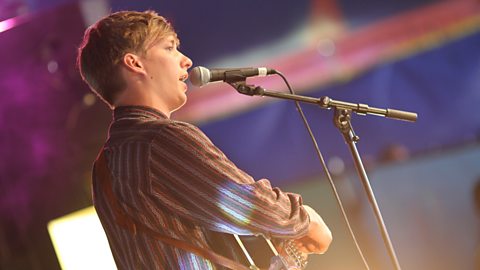 George Ezra - Did You Hear The Rain? 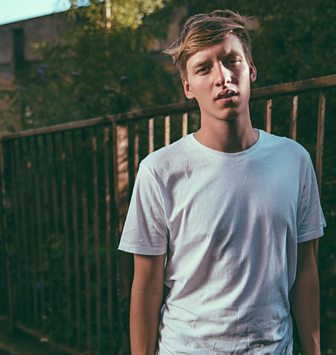