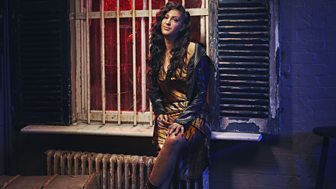 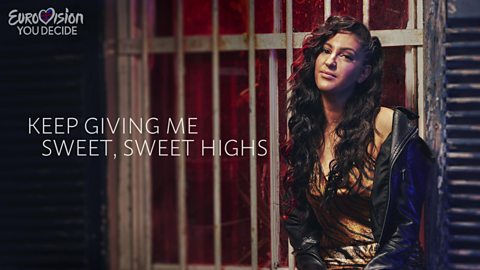 Anisa is the oldest of three sisters in a family of five with a Mum hailing from France. A songwriter and performer she was initially attracted to the music scene in London until her parents convinced her to go to university to study International Management and French at Manchester University.

Sweet Lies is about being in a situation in life and taking the good with the bad, about being vulnerable and diving in head first

While at uni Anisa continued honing her craft and was named by BBC’s Asian Network as one of its Future Sounds in 2016, going on to perform support slots with Ne-Yo, Brandy (one of her biggest influences), Ashanti and James Arthur.

One of her biggest dreams was to write for other artists and in 2016 this personal and professional aspiration was realised when she was given a publishing deal, leading to her co-writing Piano for Ariana Grande’s number one debut album. With the track amassing over 35m streams on Spotify, she only realised Piano had made Ariana’s album when the pop superstar posted an image with Anisa’s lyrics on her Instagram page.

Anisa recently co-wrote a song for Eurovision alumni and Sweden’s platinum selling artist Frans, has featured on tracks with Chipmunk and Wretch 32 and will shortly pop up on several UK dance releases. In addition to all this she has been invited to LA to record with R&B singer-songwriter Brian McKnight.

Eurovision You Decide marks the first time Anisa has ever performed a song that she’s not written herself – so this process has been a very interesting experience for her. She admires Eurovision for its sense of fun, its snapshot of every country and its eccentricity. 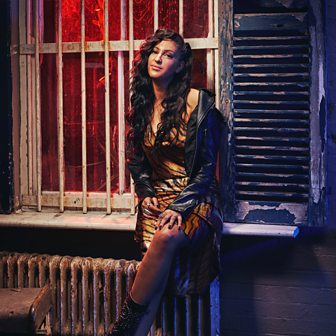