Faith is a firecracker, and quickly sets Walford alight. 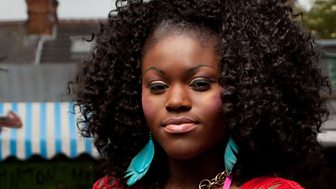 Mercy's younger sister, Faith was sent to Nigeria by Grace to sort herself out but now she's back- and badder than ever! She can be incredibly exciting, and has a cheek that charms the hell out of most people.

Just cause I’m a sister with lungs like these, don’t mean I’ve got some Beyonce voice.
Faith

But she's not as bright as she thinks she is, tending to be reckless and downright dangerous. She sees running into Donnie and Ava as a chance for even more mischief!

Relationship Status: Single and ready to mingle!! Holla at me! LOL

Most likely to say: Oloshi! - means 'fool' in Yoruba.

London view: Life's pretty cool here in London, better than boarding school back home anyway. Bit boring though, we need to spice things up in the Square!

I like: Nollywood movies, RNB music, reading magazines, doing my hair, my nails, boys - stuff like that.

When things go bad: I put on some lipstick and push up my bra.

Favourite Song: Who Run The World (Girls) by Beyonce. 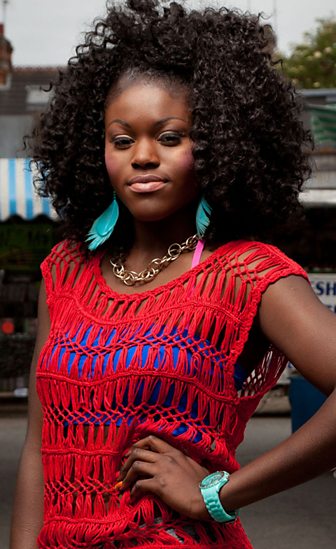