Newbie Nancy is here to slay 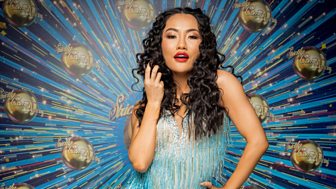 Our 2019 newcomer is back for her second year of Strictly magic - it's dancing champ Nancy Xu!

A specialist in Latin, Nancy was a finalist in the U21 World Championships in 2010, took third place in the 2010-2012 CBDF National Amateur Latin Championships and was a runner up at the 2013 International Singapore Championship.

But that's not all. The fierce female has since been a finalist on So You Think You Can Dance in China and starred in West End and Broadway show Burn The Floor.

We're delighted to have her back in our Ballroom once again! Believe us, Nancy's moves are pure fire. 🔥 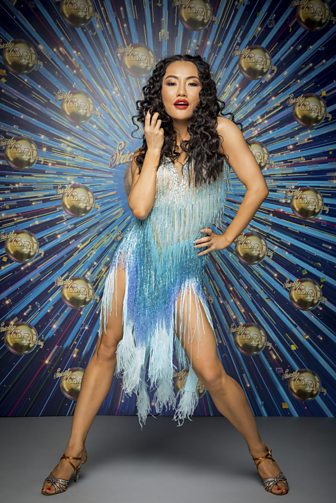