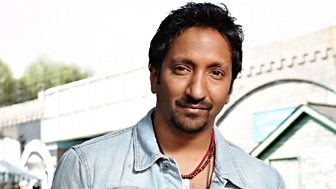 Spontaneous, irresponsible, fun... AJ was everything Zainab didn't want in a brother-in-law.

He doesn't do planning. And he doesn't do what's expected of him. He lives his life by the toss of a coin - it's gotten him this far. Why change?

AJ despaired of his older brother's relationship with Zainab. He made it his mission to lead Mas astray and be the antidote to what he saw as his sister-in-law's lifelong mission to sap the life out of his brother.

With Zainab finally gone, AJ got his wish... but he quickly realised that encouraging Masood's carefree side would mean that he would have to step up and be responsible, and responsibility is the last thing on AJ's mind! After separating from his wife, AJ is now truly a free agent, and while he chats up every woman he encounters and generally acts the fool, AJ does having a caring side, and is starting to realise that life can't just be one big party... when you're part of a family that's been through as much as his, sometimes telling jokes just won’t cut it!

Recently, this caring side has been shown even more, when he was unwillingly given the responsibility of looking after Kamil when both Masood and Tamwar had arranged dates. Dreading it at first, he loved it, with both finishing the evening by sitting down to appropriately sized pizzas. Forming a special bond with AJ, Kamil returned home.

Receiving a job offer from a garage in Birmingham, AJ was faced with the prospect of leaving Walford for good. Although AJ didn't want to leave, he accepted the job offer.

Whilst preparing to leave he received some bad news. His and Masood's mother had passed away. Masood was furious when AJ revealed that he couldn’t fly out to his Mother’s funeral because of his new job. AJ left Walford for Birmingham to begin his new career, leaving Masood in pieces. 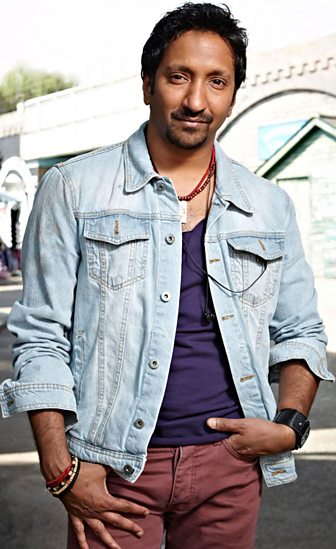