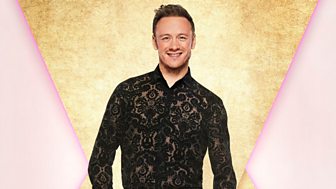 Our Strictly champion returns for another go at getting the Glitterball!

I bring 110% to every performance.
Kevin Clifton

Kevin's first Strictly stint in 2013 saw him team up with newsreader Susanna Reid, with the pair making it all the way to the Final, but just being pipped to the post by Abbey Clancy and Aljaž Skorjanec. He was a runner-up once again in 2014 with singer Frankie Bridge.

In 2015, Kevin made it to the Final for a third time in a row, this time with actress Kellie Bright. And yes, you guessed it - 2016 saw him land in the runners-up spot yet again with partner Louise Redknapp. In 2017 he coupled up with comedian Susan Calman, with the pair bowing out earlier than previous years in seventh place.

But it seems it was worth the wait, as he finally lifted Glitterball trophy with partner Stacey Dooley in 2018!

Kevin was born in Grimsby and trained in Ballroom and Latin from an early age. Conveniently for him, his parents are former World Champions and were kind enough to pass down their knowledge.

After making his musical theatre debut in 2010 dancing in Dirty Dancing in London’s West End, Kevin was a principal dancer of the Burn The Floor Dance Company for several years and starred in the 2019 West End production of Rock of Ages.

Kevin’s a huge footie fan. He supports Chelsea and follows the team up and down the country. Kevin also loves wrestling and has followed WWE since he was a young 'un.

And his favourite food? Fish 'n' chips. A true Northerner! 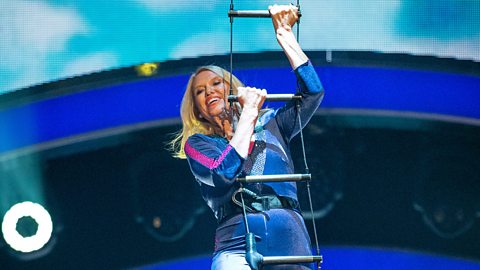 Anneka and Kevin take to the floor in a bid to impress the judges. 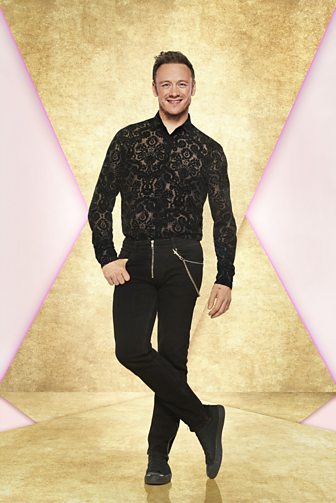