Chairman of the Port of London Authority 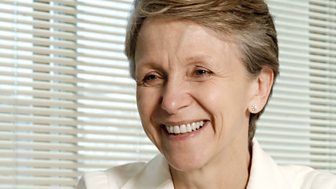 Helen Alexander began her career in publishing at Faber & Faber, before moving to the Economist Group in 1985. She was managing director of the Economist Intelligence Unit from 1993 - 1997 and Chief Executive of the organisation until 2008, when she stepped down to become the first woman president of the CBI, Britain's leading trade body. 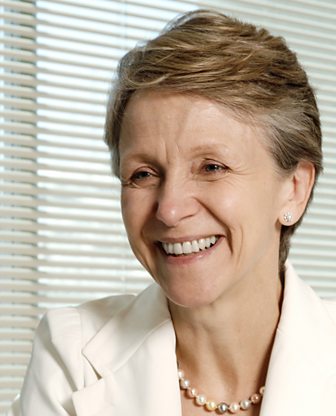