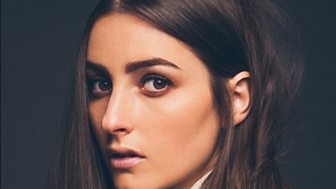 Described by Vice magazine as "the most plainly obvious pop star you’re ever likely to see," Banks is the stage name of 25-year-old Jillian Banks.

This time last year I was writing in my room, on the floor. This is so cool, everything.
BANKS

But she hails from LA, where she turned to music to combat a bout of depression, aged 15. Expressing her fear and loneliness through music helped her cope - and she says she wants fans to hear her lyrics and feel they’re not alone.

Her London EP, released by British label Good Years in September, led to a support slot with woozy R&B soulmate The Weeknd, and she has recently been putting the finishing touches to her debut album.

Banks cites Fiona Apple and Lauryn Hill among her influences and can count the likes of Katy Perry, Jessie Ware and Lily Allen as champions of her soulful style. 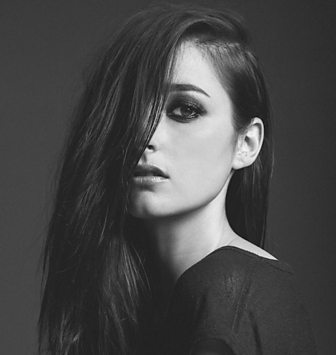