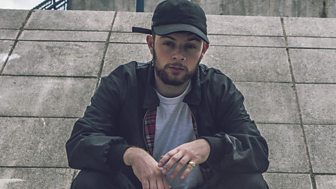 Born in Bedford but based in London, singer-songwriter Tom Grennan first found fame as the guest vocalist on Chase & Status's track When It All Goes Wrong. A Hottest Record on Annie Mac’s Radio 1 Show, the track gave Grennan the chance to cut his teeth in the Radio 1 Live Lounge and on BBC Two's Later... with Jools Holland.

But it might not have turned out that way. As a teenager, he had a promising football career, playing for Luton Town, Northampton Town, Aston Villa and Stevenage.

“I was close to playing over in the States but something was telling me not to and obviously it was the music,” he told Music Week earlier this year.

“My head was turned by music and people saying I had a voice!”

After moving to London for university, Grennan would gig around London with his acoustic guitar. His inclination towards blues and soul can be heard on his debut EP, Something In The Water, which was produced by Charlie Hugall (Florence + The Machine, The Maccabees) and showcases his raspy, emotive vocals.

Early support came from BBC Music Introducing in Beds, Herts, & Bucks, who invited him in for a session; while the title track to his EP reached number one on music blog aggregator Hype Machine.

Grennan goes on tour in February 2017, as he works towards his debut album. 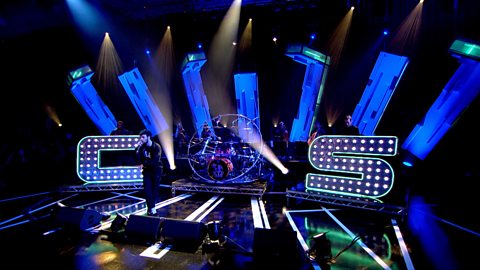 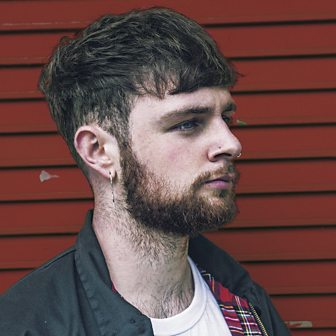