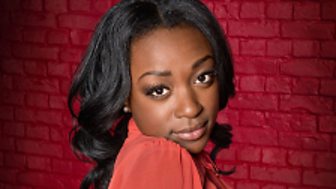 When most kids were watching Teletubbies, Ruth-Ann St. Luce was singing her heart out. Five years later, she wrote her first song. Five more years later, and she's on The Voice UK. Not bad for someone who's only just 18!

All my dreams are full of being a successful artist – I feel like it's meant to be.
Ruth-Ann

In her Blind Audition, the talented young Londoner wowed the coaches with a harmonious rendition of Leona Lewis's 'Run'. Not intimidated by Leona’s vocal gymnastics, Ruth-Ann let her pipes do the talking and inspired Jessie J to turn her chair.

Now a member of Team Jessie, Ruth-Ann is representing for her brother who inspired her to play guitar, her teacher who told her to apply for The Voice UK, her colleagues in River Island and everyone tha's supported her since the not-watching-Tellytubbies days. 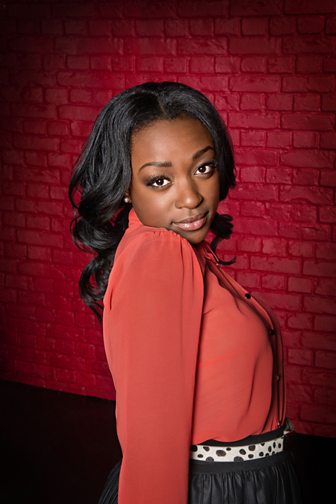