Fanny is consumed with the weight of her own self importance, sure in the knowledge that whatever the subject she is almost certainly the most knowledgeable person in the group. This belief isn't founded on anything, it's simply how Fanny views the world and her place in it. 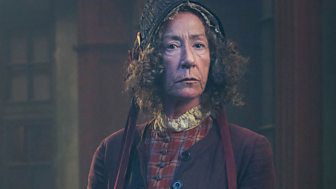 On television, Ellie had a starring role as Joy Masterson in the ITV prison drama Bad Girls, and also appeared in in Sky One's The Cafe, and BBC One's Luther and Ordinary Lies. As well as roles in Foyles War, Gracie! and Mo, she appeared as Professor Docherty in the third season finale of Doctor Who.

Elle's film credits include The Lawless Heart, which won the 2001 Special Jury Award at The Dinard Film Festival, Sparkle and more recently Creation.

More on the characters 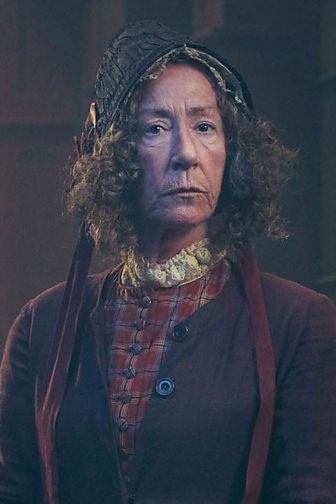