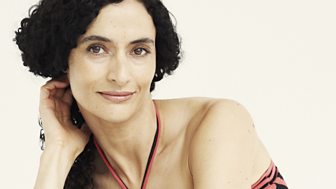 A leading force in British dance theatre for nearly twenty years, Jasmin Vardimon has built a reputation for challenging, exciting and visually stunning dance. Born and raised on a Kibbutz in central Israel, Jasmin was a member of the Kibbutz Dance Company for five years. She moved to the UK permanently in the late nineties and founded Jasmin Vardimon Company (previously Zbang) for which she has created some of her most memorable work. An Associate Artist at Sadler’s Wells since 2006, Jasmin has also been recognised with the positions of Associate Artist at The Place in 1998 and at Yorkshire Dance as a Partner from 1999 – 2005. Jasmin Vardimon Company tours nationally and internationally performing at high profile theatres throughout the UK, across Europe,
Asia, the Middle East and the USA.

In 2013, Jasmin took on the role of Guest Artistic Director for the first year of the newly formed National Youth Dance Company (NYDC). Jasmin has also been commissioned to choreograph for the Royal Opera House (Tannhäuser, 2010), Lyric Opera of Chicago (Tannhäuser, 2015) and for ROH2′s OperaShots season with composer Graham Fitkin at the Linbury Studio (Home, 2012).

Jasmin is the recipient of numerous awards, including International Theatre Institute Award in 2013 for Excellence in Dance in recognition of her choreographic work over recent years. Jasmin has been a Visiting Professor at the University of Wolverhampton since 2011 and in 2014 received an honorary doctorate from the University of London. 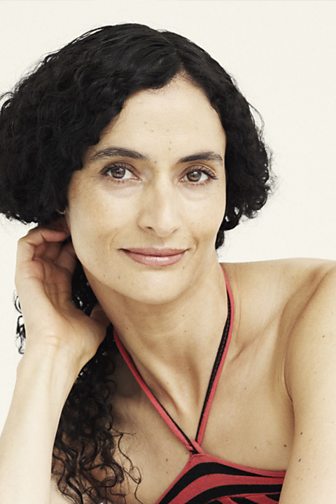