Rich and subtle vocals on top of multi-layered synths 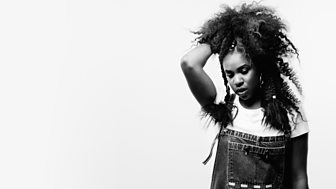 Hackney based singer-songwriter and producer NAO was brought up on a varied musical diet. Growing up in a big family there were always different genres pumping out every room. From hip hop, soul and R&B to UKG, funk and jazz, there was always something new to listen to. Being around such a combination of sounds explains her own approach to making music. “It's just of fusion of everything,” she says. “I can't tell you what, really. It just is”

Nao has a truly unique voice that sounds completely refreshing amongst the current landscape of female artists. She’s honed a sound that is irresistibly groove-laden.
Annie Mac, Radio 1 DJ

NAO studied vocal jazz at the Guildhall School of Music & Drama, where she would rise at 5am to practice. She felt like she needed to be at the same standard as the other, more experienced students and always strived for perfection.

It was only last year NAO started to put her music online and it wasn’t long before she was discovered. Zane Lowe picked So Good as his Next Hype record. It swiftly rose to number one on The Hype Machine, with more than 60 blogs raving about the track.

Annie Mac is another firm supporter. Earlier this year she made Zillionaire her Hottest Record and, more recently, Bad Blood became her Tune of the Week.

NAO’s unique vocal tone has garnered her fans including Disclosure, who asked her to feature on Superego, from their album Caracal, and fellow Sound Of 2016 nominee Mura Masa, with whom she collaborated on Firefly. The duo performed it earlier this year during a piano session for Huw Stephens.

NAO also performed on the BBC Introducing stage at Glastonbury 2015 and received a MOBO nomination for best newcomer. 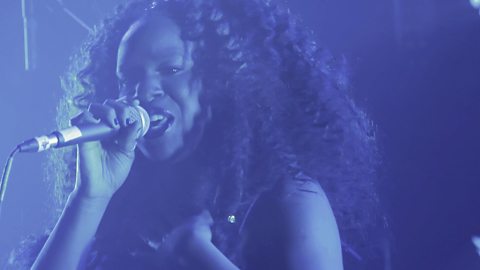 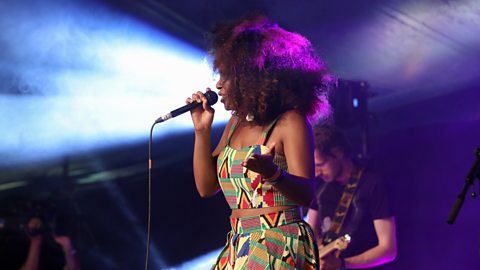 NAO - In The Morning

NAO perform In The Morning at Glastonbury 2015 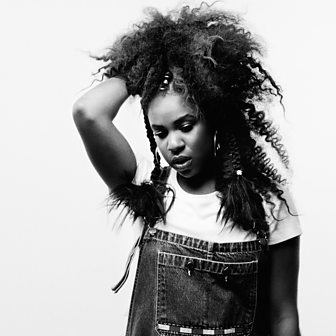