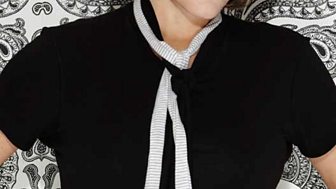 "I love this radio show, there's nothing quite like it, so come join me to 'revel in the curious, brilliant and eccentrically eclectic' - every Sunday morning, you might find you'll fall in love with it too."

Come join me to 'revel in the curious, brilliant and eccentrically eclectic'
Cerys Matthews

Cerys Matthews joined BBC 6Music as a presenter in 2008. Since then her Sunday morning show has become a staple favourite for listeners as they wake up to their morning papers and cups of tea or coffee, knowing they can trust her musical expertise to take them on a musical journey of the best ever recorded songs.

She lovingly quilts together the show to include cockle-warming music from all over the globe and from all eras. Spinning old timey, soul, rock, reggae, jazz and blues songs, then she may add a dollop of poetry and a Sunday Recipe for those who love cooking whilst listening on the weekend. It's a unique format which revels in the curious, brilliant and eccentrically eclectic and is unique on daytime radio - and perhaps even night time radio too!

Her main aim is to produce a welcoming and interesting soundtrack to that very special time of the week, to raise smiles around the country, by playing favourites and long, lost gems or strange curiosities - putting folk in a good mood for the rest of the day.

Along with her regular show Cerys produces and makes documentaries for BBC Radio 4 and 2 and is a regular guest on favourite BBC radio and Television shows like The Voice UK and the Dermot O'Leary Show, in addtion to Great Lives, Loose Ends and With Greatest Pleasure (Radio 4).

Recent documentaries by Cerys include one on Gospel singer and civil rights activist Mahalia Jackson, Conjuring Halie, another was one where she took listeners fishing in the Usk and Irish sea, Hook, Line and Singer, then buck dancing in Georgia, Lady Plays the Blues. Cerys has also taken us cigar chomping in Cuba.

Documentaries in the pipeline include one on legendary British blues label Blue Horizon and one on strange old American singing technique called 'shape note singing' .

In 2012 Cerys is appearing at the Hay festival, the Isle of Wight, Chichester and Celebrating Sanctuary in London (where she will collaborate with the London Bulgarian Choir, Attab Haddad on oud and Tunde Jegede on kora) as well as many other shows. Check out her website for further details.

'TIR' , released on her own label in 2010, has become one of the best selling Welsh language records of all time.

Also released recently was 'Explorer' in 2011

A brand new album for 2013 is being recorded presently.

Cerys is very excited to announce that she has recently signed an exclusive book deal - more details to follow.

She is a regular contributor for Songlines magazine and still finds time to write reviews and articles for various broadsheet newspapers aand other popular magazines like Grazia.

'Tales from the Deep' her first and very popular children's book will see it's follow up released in 2013. 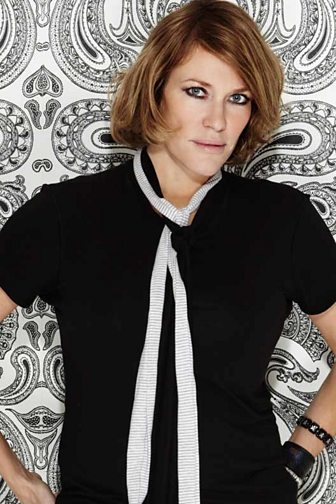