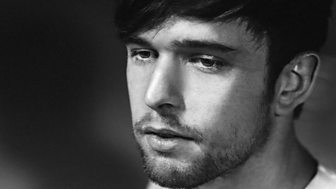 No stranger to Radio 1’s Residency, having made his debut in 2014 alongside members of his 1-800 Dinosaur collective, James Blake and friends return for another 6 month run between January and June 2018.

James first garnered recognition on Radio 1 after being supported by former specialist presenters Gilles Peterson and Zane Lowe back in 2010 and was featured on the BBC Sound of 2011 longlist. Following his Mercury Award-winning second album Overgrown in 2013, James has since collaborated with the likes of Beyoncé, Frank Ocean, Mount Kimbie and, more recently, Kendrick Lamar. Expect brand new material and an eclectic soundscape from James and co. 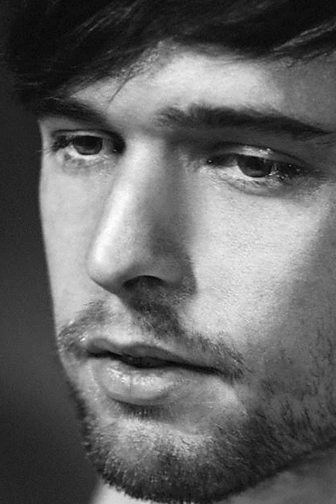