Swaggering Marcheaux is Captain of the Red Guard and Feron’s most trusted lieutenant. 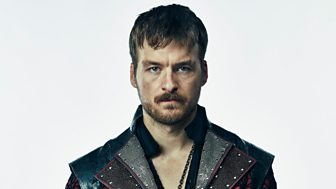 Years of cleaning up Paris’ poverty-stricken streets have hardened his heart to the point of savagery, and he has become utterly corrupt.

Marcheaux has worked out that survival is all about who you know, and his longstanding relationship with Feron has proved fruitful. He and his men have free rein over Paris, terrorising the weak and feasting while the people starve.

But while Marcheaux has all the brutality of a soldier, his boasts disguise the fact that he has never fought in battle – a mark of cowardice that the Musketeers despise him for.

To Marcheaux, women are inferior, there to be owned and controlled. In his eyes, independent Constance is an abomination – yet he’s secretly fascinated by her. His persecution of her won’t go unnoticed by d’Artagnan, resulting in a surprise arrest and a bloody rivalry.

Matt is perhaps most recognisable for playing Alex in the BAFTA-Award winning Misfits. Following this he appeared in The Village, Inspector George Gently and Netflix hit Sens8 before taking up the role of Captain Marcheaux for the third series of The Musketeers.

Matt’s film credits include Dyatlov Pass Incident and Comes a Bright Day, and his stage credits include The Pope’s Wedding, Arcadia and numerous productions with the National Youth Theatre. 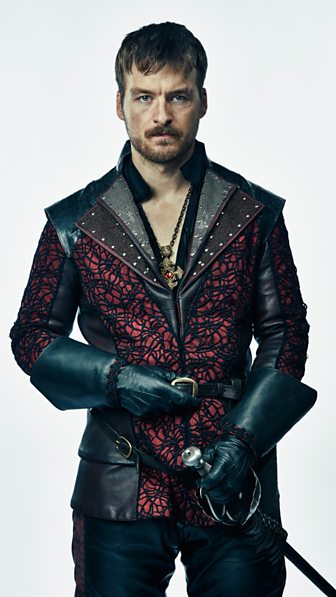