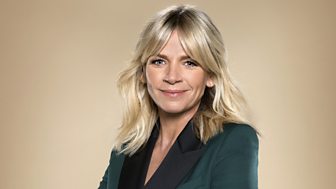 Not only is she a former Strictly Come Dancing finalist, she's a card-carrying Strictly superfan! Sounds like Zoe Ball is just the person to look after the Strictly sister show, It Takes Two.

Zoe's been hosting the show since 2011, taking the baton from Claudia Winkleman after she moved to the main show. And it's just the latest in a long and impressive presenting career for Zoe.

After presenting the much loved children's show Live & Kicking, she became the first woman to solely front Radio 1's Breakfast Show and has since hosted a number of shows, including the BRIT Awards, The Priory, Strictly Dance Fever and Sky Arts Summer Festivals.

Zoe is also an established radio presenter with her weekly Saturday show on Radio 2.

She's also presented the Strictly Come Dancing Live Tour, and stepped up to help out on the main show on several occasions. With all her dancing knowledge and presenting talent, the audience is in safe hands! 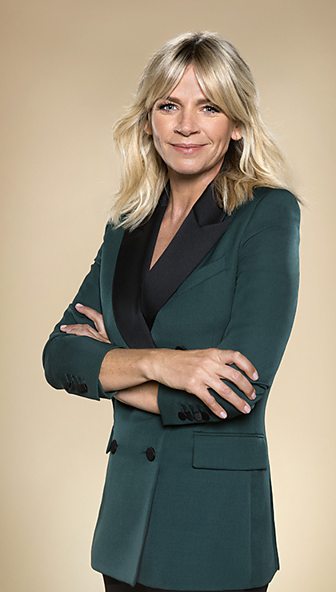