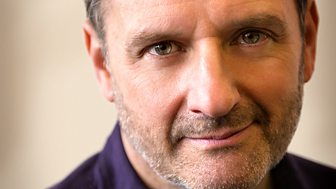 1983 - 1985 Works as producer at Radio One, London working on magazine programmes, outside broadcasts and John Peel. Buys bomber jacket.

1991 Presents Out on Blue Six and The Guest List for Radio One. Buys terraced house near Stockport.

2007 Takes pity on Stuart Maconie and agrees to share early evening Radio 2 show. Buys a round.

2009 Publishes best-selling book of memoirs, 'Thank You For The Days', and holds hands with Stuart as they frolic the length of Hadrian's Wall.

Wins another Sony Gold Award as he is crowned 'Best Music Broadcaster' at a posh ceremony in London village.

2010 Forms RnB band The Big Figures and goes on tour with one of his childhood heroes, Wilko Johnson of Dr Feelgood.

Skips gaily along 100 miles of the Jurassic Coast with that other fella off the radio.

2011 Records first solo album at the age of 53 and publishes another book titled 'Reeling In The Years', detailing the soundtrack to his half century on God's good earth. Launches his bespoke record show 'Mark Radcliffe's Music Club' on Radio 2 and moves with Stuart to afternoons on BBC Radio 6 Music.

Along the way has three daughters and continues to support Manchester City. Buys season ticket. 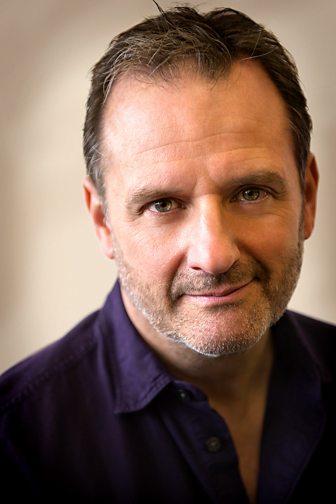