She knows exactly What Not To Wear in the Ballroom… 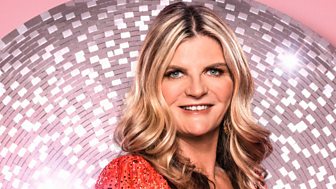 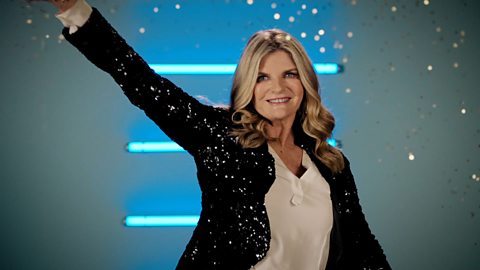 "I don't want to let my partner down, I do not want to do that!"

Other people's wardrobes is usually her department, so we bet she can't wait to get her hands on the Strictly wardrobe department!

Susannah grew up in the small Leicestershire village of Knipton, but soon became a gossip column fixture in the 1980s due to her eight-year relationship Princess Margaret’s son David, also known as Viscount Linley.

After their split, Susannah put the past behind her and focused on her own fashion career, working in America for Giorgio Armani and John Galliano in London. It was in 1994 that she met Trinny Woodall, who she soon began co-writing weekly style column Ready to Wear with, before the twosome co-founded fashion advice website Ready2shop.com. This resulted to a book, Ready 2 Dress, and their own BBC One show What Not To Wear in 2001.

Their frank approach to style advice cemented the duo as household names, leading to two further shows Trinny & Susannah Undress and Undress the Nation. Susannah also went on to become a regular stylist on The Oprah Winfrey Show, which she still cites as one of her career highlights.

Clothes aside, she’s a keen writer and published her first novel After the Snow in November 2017, with another book on the way this year. But how does she think the Strictly Judges will react when she trades fiction for Foxtrots? “Constructively critical,” she said. “They make comments that are always on the money.”

We hope you appreciate their honesty when the dancing starts, Susannah! 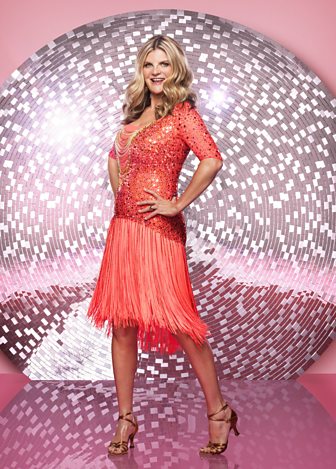