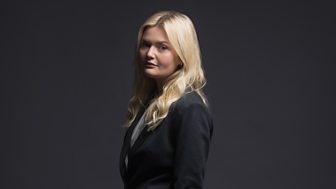 Kirsty is used to sharing everything with Joanna. She is the more confident of the two and is not afraid to speak her mind. She has always been critical of Alistair. She had her suspicions from the start that he wasn’t being entirely honest with Joanna. She would do anything to protect her oldest friend.

Kirsty is bright and ambitious. She is single and childless and Joanna’s struggle with motherhood (and her relationship with Alistair) has put a distance between them that Kirsty tries hard to bridge. 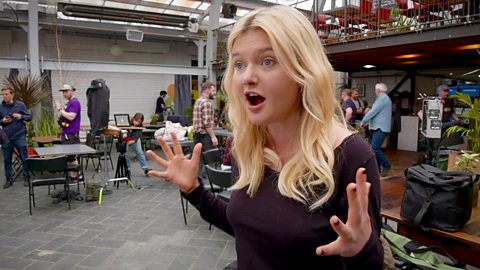 ‘I'd shut my laptop and be like “NO!”’ — Sophie Kennedy Clark on how tense she felt reading The Cry’s scripts

The brilliant hooks and twists she learned about while preparing for her role as Kirsty. 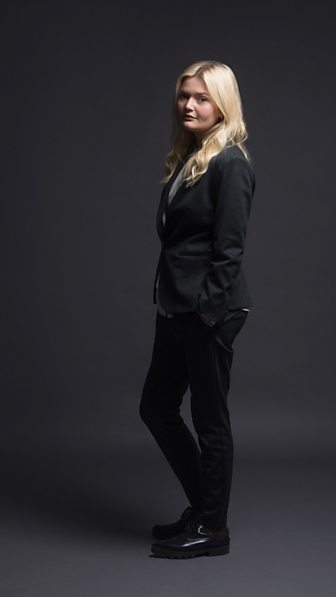