Ready to up the BPM on Sweet Lies, meet Kerrie-Anne 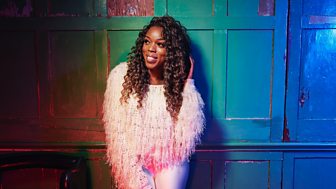 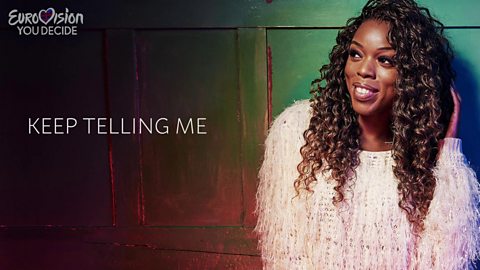 Influenced by church music, Kerrie-Anne grew up in a musical household her brother is a hip-hop / soul producer and her sister plays the harp. Before turning to music professionally Kerrie-Anne qualified as a teacher, and it was while teaching in Dubai she started honing her singing skills. Eventually the perfomance side took over she gave up teaching and made the move back to the UK.

The style of my song is up-tempo but at the same time the lyrics are quite poignant - it’s all about blissful ignorance. You know something is drastically wrong with your relationship but you choose to ignore those signs because you love that person

Living in Dubai allowed her to not only perform across the UAE but travel to countries such as Sri Lanka and India but Kerri-Anne feels strongly there is no place like home. She sometimes misses teaching – just not the pushy parents!

A love of travelling led to a love of languages and Kerrie-Anne has challenged herself to learn to learn a pop song in the language of the country where she’s singing and has already notched up multi-lingual performances in Tagalog (Philippines), Spanish, Korean and Italian. Kerrie-Anne is thrilled to be given the chance to represent the UK at Eurovision, she cites ABBA as her all-time favourite Eurovision act. 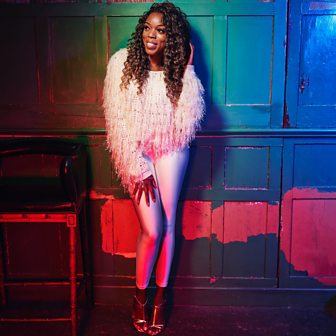