Waris Hussein directed Doctor Who’s first ever adventure as well as the show’s pilot episode. He was one of the team responsible for convincing William Hartnell to take his most famous role and was back at the helm for 1964’s Marco Polo. But his achievements stretch far beyond the Doctor’s world… 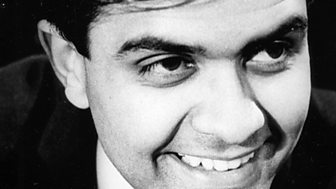 Waris Hussein was born in India, less than a year before the outbreak of the Second World War. By the end of the 1940s his family had moved to England where his mother, writer Attia Hussein, joined the BBC as a radio broadcaster. After studying at Eton, Cambridge and the Slade School of Fine Art, Hussein found work acting before deciding to operate on the other side of the camera… He was placed on the BBC directors’ training course and made his directorial debut on the long-running Compact before being handed the responsibility of directing Doctor Who’s first four episodes.

It was challenge he met with striking panache. The opening episode in particular has a smooth confidence that immediately set Doctor Who – and Waris Hussein – apart. He was back the following year to direct the majority of Marco Polo – an epic historical adventure that sadly no longer exists in the BBC archives. But stills and audio from the piece reveal it was another imaginatively directed story – bold in its fusion of period drama and cliff-hanging adventure. Little wonder it became the first Doctor Who serial to claim the front page of the Radio Times, for the issue dated 22-28 February, 1964.

He achieved another first in 1978 when he directed the first story in the fondly remembered Armchair Thriller anthology series. He also worked again with Verity Lambert (Doctor Who’s first producer) on dramas including Shoulder to Shoulder and the acclaimed Edward and Mrs Simpson, for which he won a BAFTA. Hussein’s other work is startling in its breadth, so his CV includes Lynda La Plante’s Supply and Demand, Divorce His – Divorce Hers (starring Richard Burton and Elizabeth Taylor) and Copacabana (starring Barry Manilow), a 1986 musical for which Hussein scooped a Primetime Emmy.

Hussein continues to direct and occasionally appears at Doctor Who conventions where he is able to give a fascinating insight into the creation of the world’s longest running sci-fi show. ‘I walked into her [Verity Lambert’s] office having read these [first] four scripts and I was shocked because I didn’t know what to do with them,’ he ruefully recalled, adding with a smile, ‘Little did she or I know what we were about to launch!’ 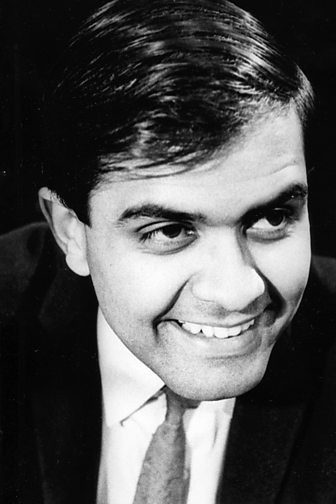