Clive Anderson spent nearly 15 years practising as a barrister, in his spare time performing as a stand-up comedian and writing scripts for Frankie Howerd, Griff Rhys Jones, Mel Smith and others. 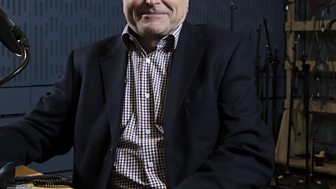 His broadcasting career began in the late 1980s, when he presented Whose Line Is It Anyway? on BBC Radio 4 then for several series on Channel 4 TV. He fronted ten series of his chat show, Clive Anderson Talks Back, also on Channel 4, before moving to BBC One with Clive Anderson All Talk.

He has hosted a range of other programmes on television and radio covering travel, books, history, sport, comedy, conversation, topical events and politics.

On Unreliable Evidence (Radio 4) he discusses legal issues with major figures from the world of the law. On his podcast, My Seven Wonders, he interviews guests about the seven wonders in their lives.

Recent television series include Mystic Britain on the Smithsonian TV channel. His one-man stage show is called Me Macbeth and I. 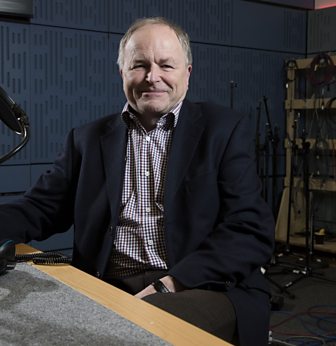