A range of radio programming was produced across the season to mark the centenary of Dylan Thomas' birth. Here's a list of what was broadcast across BBC Radio Wales, BBC Radio Cymru, BBC Radio 3, BBC Radio 4 and 6 Music. 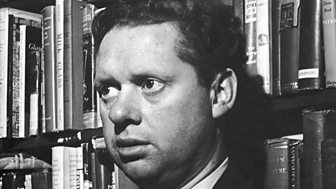 Many programmes were broadcast live from or recorded at Laugharne Live.

Find out more about the TV programmes featured in the season.

A special chance to hear the highly-acclaimed 2003 production of this classic 'play for voices'. Richard Burton's unforgettable 1963 performance as First Voice is remixed with Sian Phillips as Second Voice and an all-Welsh cast.

Cerys Matthews unlocks an archive of rare interviews, made by her uncle Colin Edwards, with Dylan Thomas's closest friends and family. The recordings date from the early 1960s, a decade after the poet's death.

A day of celebration featuring Matthew Rhys reading The Outing and culminating in a live performance of Under Milk Wood in New York on the very stage where it was first performed in May 1953. Michael Sheen leads and directs a cast including Kate Burton and Mark Lewis Jones

Within a year of his death, Dylan Thomas exploded into occupied West Germany with his popular radio play Under Milk Wood. By the end of the 80s, his poetry had firmly established his reputation on the other side of the Berlin Wall, in Communist East Germany. In this programme marking the Welsh poet's centenary, former Berlin correspondent Stephen Evans explores how Dylan Thomas became a cultural export for the British during the Cold War.

A range of radio programming was produced earlier in the year to mark the centenary of Dylan Thomas' birth. Here's a list of what was broadcast across BBC Radio Wales, BBC Radio Cymru, BBC Radio 3, BBC Radio 4 and 6 Music.

Most programmes were broadcast live from or recorded at Laugharne Live. 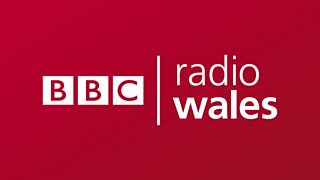 During Laugharne Live BBC Radio Wales broadcast a number of programmes live from Laugharne Castle, including... 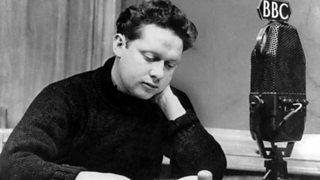 Writer and broadcaster Charles Williams went in search of the real Dylan Thomas beneath the popular stereotype. 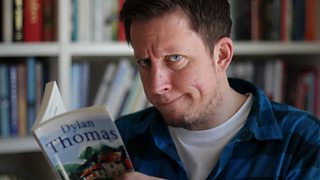 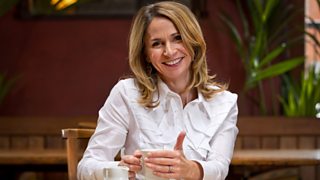 Nia and her special guests discuss all things Dylan Thomas. 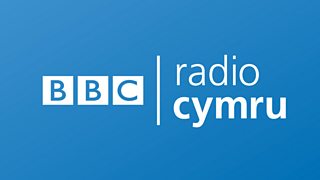 A special edition of Talwrn marked the centenary of the birth of Dylan Thomas. 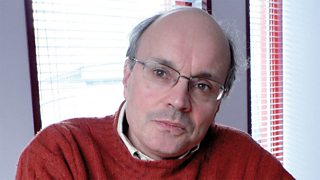 Dylan Iorwerth and guests discussed the Welshness of Dylan Thomas. 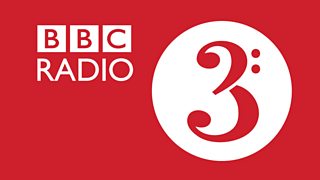 BBC Radio 3 dedicated a day of programming to Dylan and every hour from breakfast until late night, listeners heard archive performances, newly-recorded poems and live broadcasts reflecting on Dylan's legacy.

Live from Laugharne Live, Ian McMillan’s guests on The Verb included the writer Glyn Maxwell on updating and relocating Under Milk Wood, the poet Gwyneth Lewis on writing a novella which explores Dylan’s influence, and the musician Gruff Rhys. The one-time frontman for the Super Furry Animals talked about his project American Interior and the experience of composing the soundtrack for a new film about Dylan Thomas. 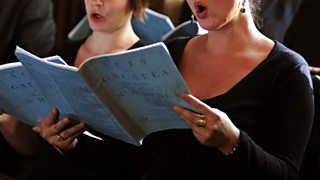 A special edition of Words and Music as part of Radio 3's Dylan Thomas centenary celebrations. 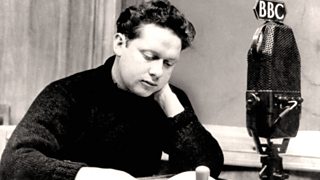 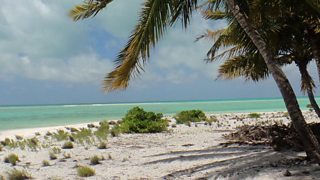 World premiere of an unfilmed screenplay by Dylan Thomas, newly adapted for radio for the centenary of his birth.

"Wiltshire arrives on an unnamed Pacific island hoping to trade in copra. But an encounter with rival trader Case leads to a macabre wedding. Shunned by the locals, Wiltshire sets out to uncover the secret behind Case's mysterious hold over the islanders, and the truth in the tales of the singing devils living deep in the bush." 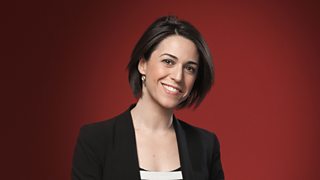 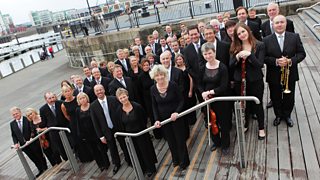 This included a special interval broadcast of ‘Coffee with the Kardomah Boys’. Ian McMillan was joined by guests Peter Stead, Hilly Janes and Richard Ramsbotham to discuss the Kardomah Boys, Dylan Thomas’ bohemian circle of friends that met in Swansea in the 1930s.

Recorded at Laugharne Live, five leading writers and artists reflected on the ways in which they connect with one of Wales' most famous cultural exports, Dylan Thomas. 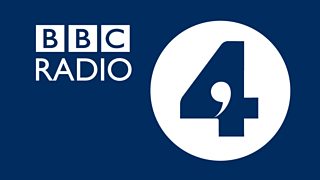 In celebration of the centenary of the birth of Dylan Thomas, Radio 4 commissioned three acclaimed writers to write short stories taking their inspiration from Thomas’ greatest work Under Milk Wood. All set in contemporary Britain, from rural Ireland to inner-city London and small-town Wales, the pieces were performed before a live audience at the Laugharne Live Festival. 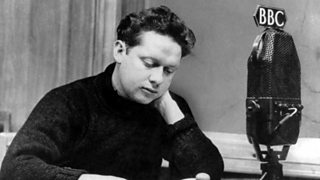 ﻿Readings by, retrospectives of, and tributes to the famous Welsh poet and author. Highlights included A Visit to America, Quite Early One Morning, Reminiscences of Childhood, Return Journey and Holiday Memory. 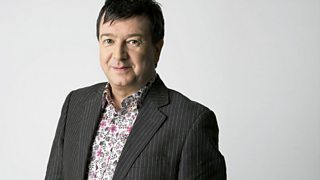 Broadcast live from the Laugharne Live Festival Stuart Maconie celebratred the stranger, more unusual and avant-garde side of Welsh music and spoken word with live performances and special guests from the Freak Zone family. 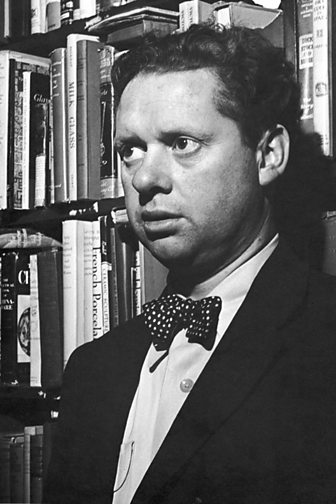