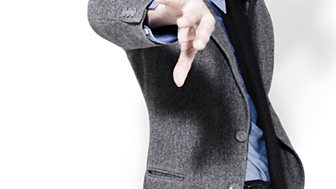 Jarvis Cocker has been making music for two-thirds of his life. Two dozen of these years (1978 - 2002) were spent in Pulp, a group with whom he enjoyed most of the experiences you can have as the singer in a band.

First feted by John Peel and then ignored during the long Dole Years, the group eventually became the country's slowest overnight sensation during a heady period book-ended by 'Common People' becoming a touchstone anthem at their Glastonbury headline slot in 1995.

Over this time, Jarvis went from being the quintessential outsider to being one of the most recognised and cherished figures in Britain. He brought a rare, bookish wit to the pop charts, and cut an original dash in a rock'n'roll world of dominated by reductive cliché.

After Pulp, Jarvis consoled himself with semi-retirement, moving to Paris with his new wife and child, making occasional media appearances to talk about Outsider Art, Scott Walker or other personal crusades, and sometimes writing songs for others (Marianne Faithfull, Charlotte Gainsbourg, Nancy Sinatra and Air).

Sooner or later - as he himself recently observed (in another song written for Lee Hazlewood) - the big stuff comes around, however. And Jarvis was forced to confront the fact that he was, in fact, ill-equipped for life outside the performance arena. And so, he started writing songs to be sung by himself again.

Jarvis first broadcast on 6 Music in October 2008 when he sat in for Stephen Merchant. He started his own show 'Jarvis Cocker's Sunday Service' in January 2010. 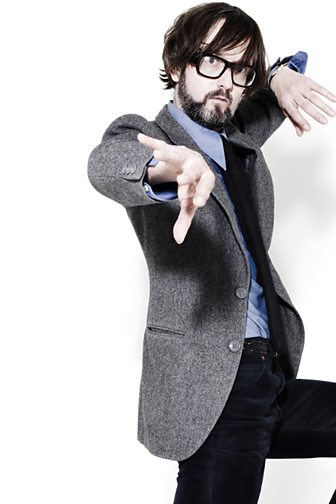